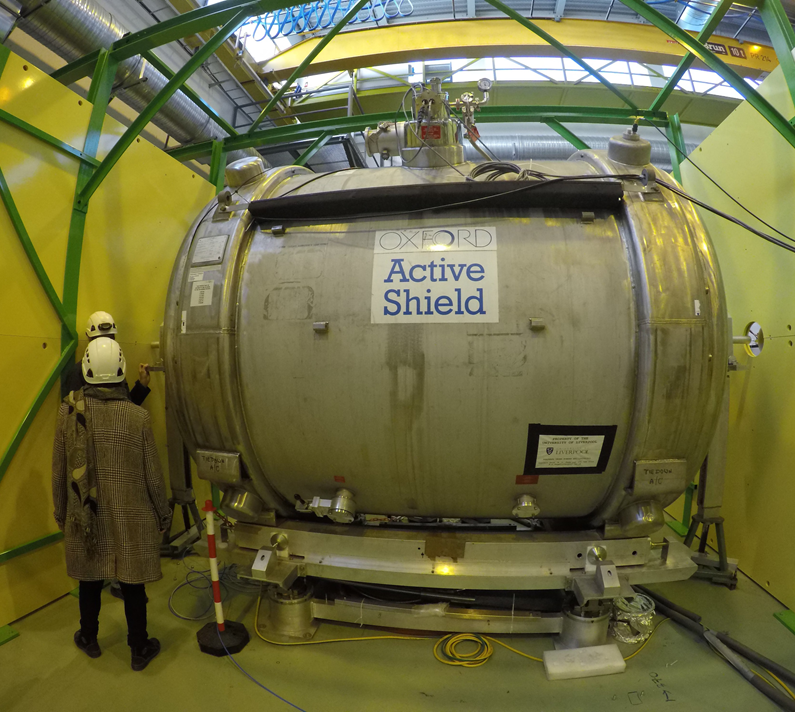 The ISOLDE Solenoidal Spectrometer (ISS) is being developed for precision studies of inelastic scattering and transfer reactions induced by radioactive ion beams from HIE-ISOLDE. A broad science programme addressing important topics in nuclear structure and nuclear astrophysics is envisaged. The ISS has an advanced design that employs the proven HELIOS concept, whereby light charged particles emitted during the nuclear reactions are transported with high efficiency by the solenoidal magnetic field to an array of position-sensitive silicon detectors mounted on its axis. Measuring the particle energies and interaction positions in the silicon array allows the reaction Q-value to be determined without the problem of kinematic compression encountered in more conventional approaches. The ISS array currently under development comprises 24 double-sided silicon strip detectors with ASIC readout and is designed to allow Q-value resolutions approaching 20 keV to be achieved. The full ISS array is scheduled to be installed during the second long shutdown (LS2) and be available for physics exploitation thereafter.